“If we can figure out who was fucking up the wards in the first place, we’ll be able to stop them from doing it again,” Rory said as we headed for the next ward in the ring, this one a little further from ‘home’ than the first two Carolyn and I had checked.
I glanced at him over my shoulder.  Carolyn had found a granola bar in her pocket, and eating it had helped restore some of the strength and steadiness to my limbs.  We weren’t going back to camp proper until we’d finished with these wards, even if I passed out at the end.
Carolyn’s nose wrinkled.  “You really think that someone deliberately screwed them up to leave us open to that?”
“Kellin suspected that someone was doing that,” I said, mostly to Carolyn.  “But she didn’t know who, and neither did I.  She talked to me about it but didn’t want to worry anyone else, so she didn’t really say anything.  We figured it was someone who didn’t know what they were doing.”
“Well, she was right,” Rory said.  “Someone was deliberately screwing with the wards, but I don’t think that it was someone just doing it to do it.  It was malicious.”
I blinked at him.  “We’ve got enough people around here that didn’t believe in all of…well, this…that could’ve been doing it because they thought that we were devil-worshipping or some crap like that, Rory.”  That’s got to be what it was, right?  Just someone kicking them over because they thought we were trying to spawn Satan or something right here on top of ourselves.  Probably the same ones that up and left.  “Hopefully we won’t have to worry about it anymore.”
He shook his head, tone edging on insistent.  “I’m telling you, Mar, it was deliberate and I don’t think it was someone who just didn’t understand what they were for and getting scared.  They tried to cover it up, right?  The fact that the wards were being damaged?”
“Well, yeah,” I said slowly, brows knitting.  “But that doesn’t necessarily mean anything.  It just means that they didn’t realize that we’d be able to sense, up close, that they weren’t working quite right anymore.  Doesn’t mean they had any idea how any of it works.”
“I’m telling you, Mar, someone working for the Shadow Man and his little friends disrupted those wards.”  Rory stared hard at me for a moment, then looked away.  There was a touch of fear lurking in his eyes.  What did he have to be afraid of, though?  Of the creatures coming back?
We were out here to make sure that they couldn’t.
“What makes you think so?”  Carolyn asked, walking on the other side of me with her hands shoved into her pockets.  She was frowning, thoughtful, head canted to one side as if she was listening to someone riding on her shoulder.  I caught a glimmer of blue and green and realized that she was—probably her little friend Longfellow.  “This kind of 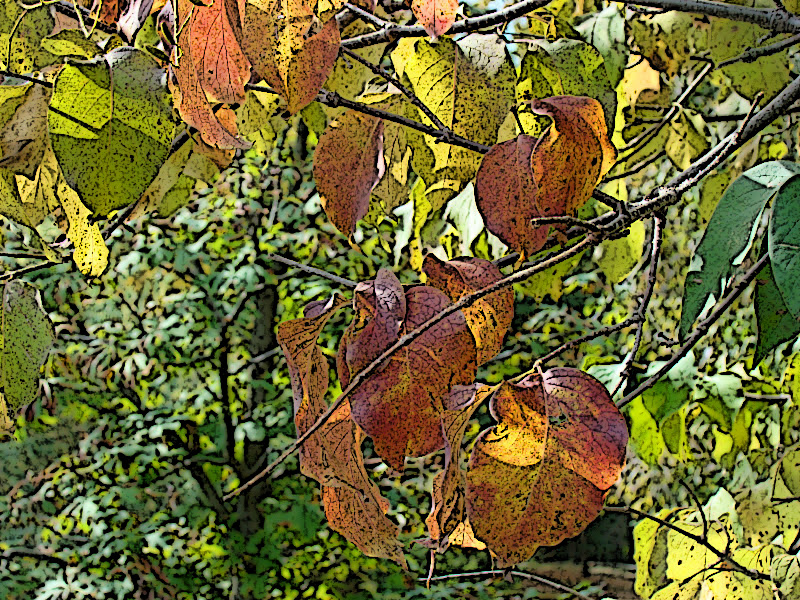 paranoia isn’t exactly like you.”
For a moment, he seemed incredibly indecisive, staring at the trees off to one side, looking ahead to the rubble, then back to the trees.  The leaves were starting to turn, far too early, and he pretended to be fascinated by them for a moment before he looked back to us.  “It told me.”
I blinked.  “What told you?”
“Angie’s Shadow Man.  He told me.  He was taunting me while he went after you, Mar.  They wanted me to join them.”  His lips thinned.  “He said that one of us already belonged to him.
“But he didn’t say who.”